Mark ‘Sparky’ Harding and Anne ‘Sprite’ Jeffery are a highly talented and experienced duo who sing songs from the 1940’s, 50’s & 60’s along with plenty of more modern tunes.

They can adapt to most styles of popular music from Swing to Rock & Roll to West End, dependent on what the client needs. (sample set lists) 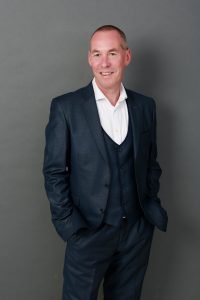 On many occasions, he has been asked what he loves most about putting on a show.  For him, it always comes down to the same elements; putting the best show ever, people smiling, singing along and dancing. 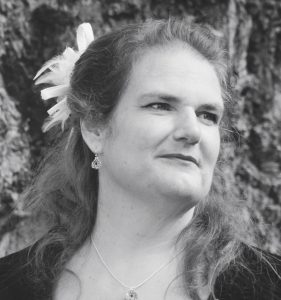 Anne,  or “Sprite” was born and raised in sunny Bicester. She started singing and
performing at the age of 7, and performed with the Welsh National Opera at age of 15. She has performed on stage at New Theatre Oxford at 18 and regularly over her early years. She is very versatile vocally, and sings any genre from Connie Francis to Evanescence!

Sprite particularly loves singing show tunes but enjoys a challenge should you have a song request! Her repertoire is huge but her personal favourites are Hallelujah, Over The Rainbow, Robot Man and Bobby’s Girl – something for everyone! 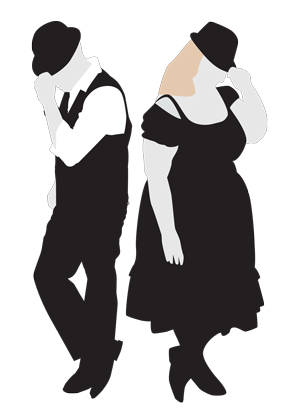